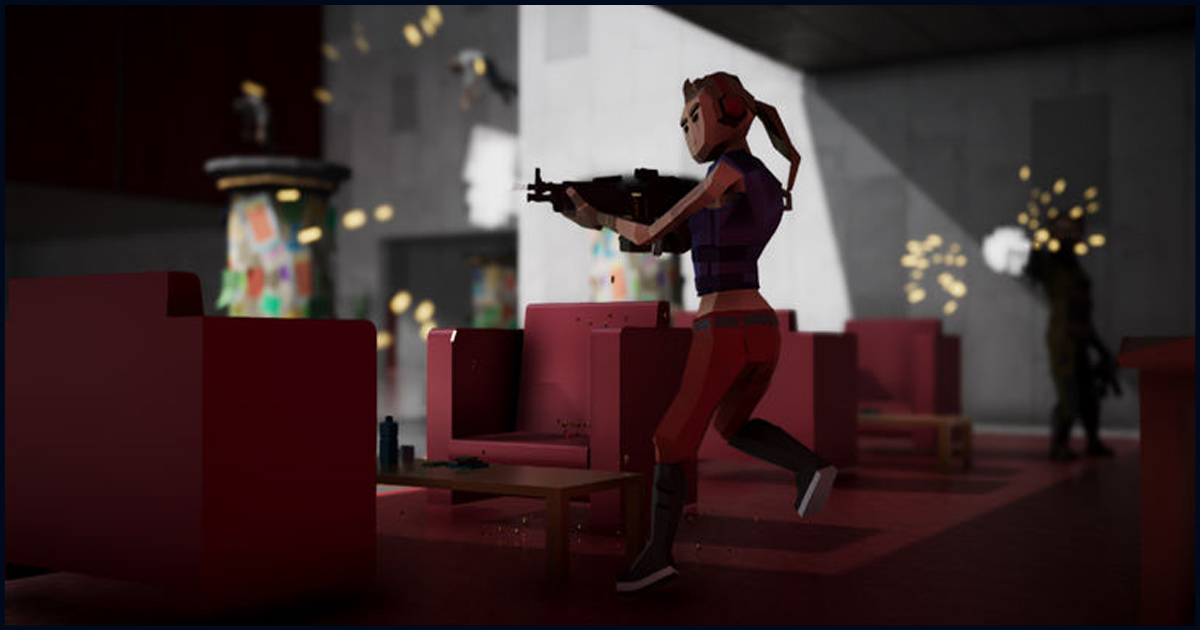 O U T L I V E : THE BUREAU Outlive is a third-person shooter Multi-Player Battle Royale game that takes place in the futuristic Bureau. The idea derives from Remedy's latest game "Control". G A M E M O D E The game is a online battle-royale. The player spawns randomly in the map with 7 other players. Players are tasked to explore and scavenge for loot to survive against other contestants. You earn kills, XP throughout each match which works as player progression. W E A P O N S The game includes Seven weapons along with 6 Special weapons. Apart from using weapons you can also do melee to do a significant amount of damage and even earn alot of XP from doing so. Have fun.

Opmerkingen over OUTLIVE : The Bureau